Failure(s) in the EU 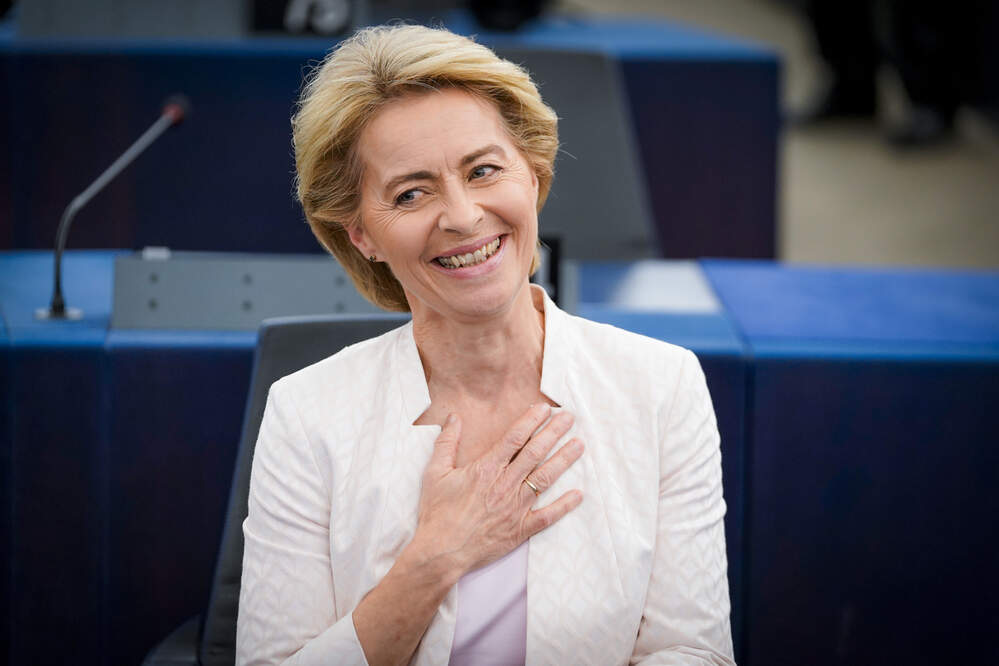 30.03.2020
Today is a historic day. Hungary has suspended its parliament indefinitely, making Orban a dictator. Hardly anyone is bothered by this, but it will set off a terrible chain reaction.

Deafening silence from the CDU/CSU and the EPP in response to the EU's first dictatorship. But it's clear they are torn. Orban may be a dictator now (kind of a con), but at least he still counts as a member of their political group (pro).

The EU Commission declared last week that it wanted to closely monitor the situation in Hungary. Impressive! Nobody for the last 10 years has been monitoring Hungary closer than the Commission.

Many people say that Hungary must really now face consequences. Unfortunately, the EU cannot simply kick the country out. Audi has a factory there!!!

Right when the EU finds itself at a critical juncture, the European Parliament has taken a session break (and therefore surrendered its democratic control) because of COVID-19. This is tantamount to giving up power. But to be fair, to really give up power you would have to have had it in the first place. ¯\ (ツ) /¯

Members of parliament and their employees are all of course working from home. This hasn't stopped many MEPs from pulling out all the stops today — angry letters were sent to the Commission, signs were held in front of cameras, and there were even calls for petitions! Which are all things you do when you have no actual power.

Sometimes though, the Council and the Commission allow the European Parliament to participate in drafting legislation. So on the bright side, thanks to Hungary, we're no longer the most pointless parliament in Europe!

The real power in the EU is of course still with the national governments — only they could kick Hungary out. This would require a unanimous decision. And there is no way the democracies in Poland and other Eastern European countries would support that.

To be a member of the European Parliament is like sitting in the back of a bus with 450 million passengers, speeding towards a wall at 140 km/h (above the speed limit in every country but Germany) while 27 drivers argue over which way to turn. All you can do as an MEP is scream from the back row that they've lost their mind.

Here is a suggested update for the EU's Wikipedia page: “It is an international body made of 27 more-or-less democratic countries. It is loosely based on principles like the rule of law and separation of powers."

What really marked the failure of the EU? I can't decide whether it is the suspension of human rights at the external borders, the lack of member state solidarity in dealing with COVID-19, or welcoming the first dictatorship in its midst.