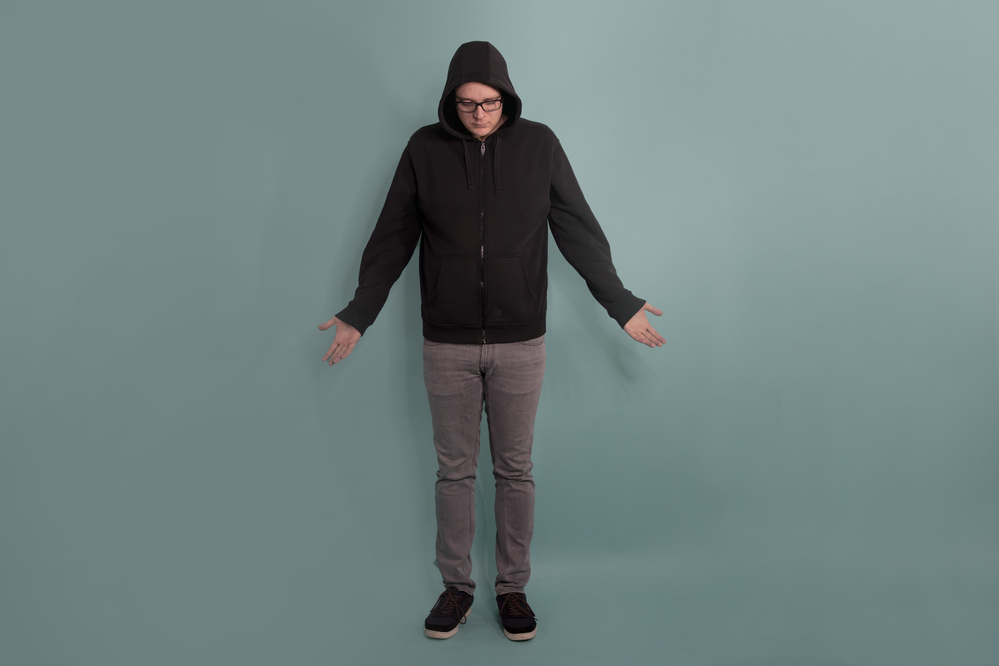 If the European Parliament has too much of anything, then it’s money and rules that should actually be followed. But if these rules are broken, it all too often leads to nothing.

For example: Every month I am given a budget of €4,563 that I can spend on office expenses. Officially, it is given the ugly name “General Expenditure Allowance.” We call it simply “office costs.”

I can use this money to buy pens and notepads. But I cannot buy snacks and drinks to boost my team’s spirit. Unless of course we hold a meeting and invite a relevant guest — then we are all allowed to drink coffee.

To be honest, for the first few months my team and I had a hard time making sense of all the rules. There are a lot of guidelines, sometimes they are different depending on the translation, and you can never really be sure that you are reading the latest one. On top of that, we were misled by people who have been working in the Parliament for a long time and were used to the culture of breaking rules without consequence. This is why we bought things with this budget that we shouldn't have.

For example, I shouldn’t have paid for my intern's accommodation during an out-of-town conference of my political group. There simply isn’t a budget for such an expense. They (or I) would have had to pay these costs themselves. Or I would have had to leave my team behind in Brussels.

Here you can see in detail everything we have spent this money on. We have marked with an asterisk all of the mistakes that we have caught. These were committed between September and December 2019 — before a colleague pointed them out to us.

On a positive note, our transparency helped correct our behaviour. By making public control possible.

Even though this shouldn’t be the case, the office allowance — according to the logic of the Parliament — belongs to me. That’s why I likely would never have heard anything from its administration regarding these incorrect expenses. If it does get in touch with me about them, it is because it found out about them here. Then the Parliament would have to suddenly start checking the expenses of all of the other Members of Parliament and make sure that no one is misusing his or her funds. Highly unlikely.

Update (19/10/2020): The Parliament's administration actually read this page and contacted me about it, and I have since repaid the money that was misspent. Cool, if you introduce transparency, it works! Not so cool? All other MEPs choose to remain intransparent about their use of this money — and they can still put it in their pockets without a problem.