Introduce the EU to Democracy 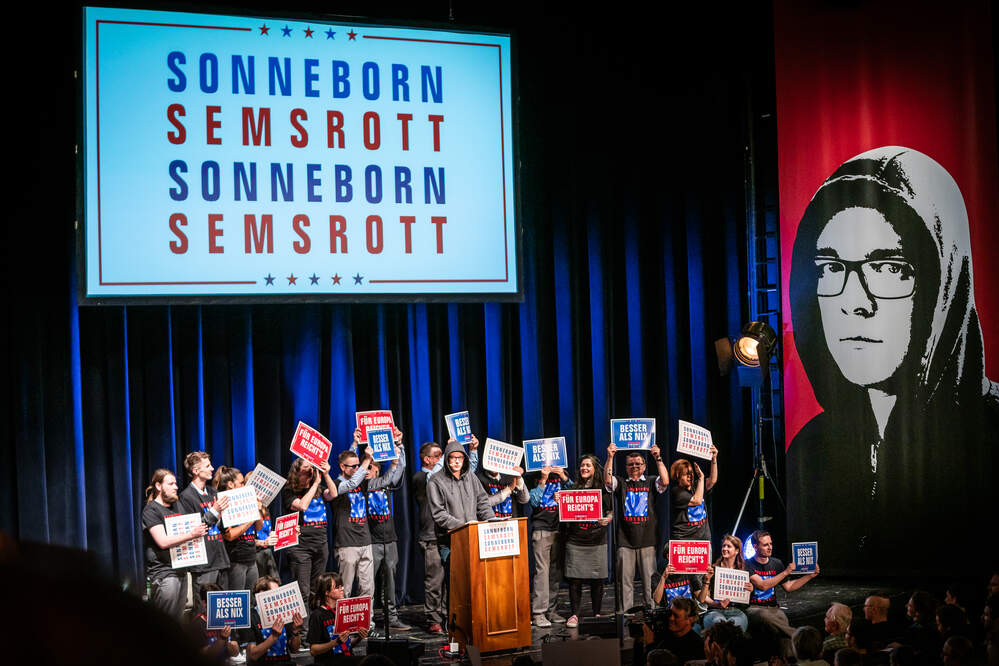 Needing its approval to become President of the European Commission, Ursula von der Leyen promised the European Parliament she would give it the right to initiate legislation. About time: this would bring the EU fully up to the democratic standards of the 19th century.

A year later, the Parliament is no closer to gaining that right. In fact, von der Leyen’s Commission has only backtracked on its promise. The Parliament may have been tricked…

But while other representatives patiently wait for the people on top to freely share their power, Nico is doing what he can to help build it from the bottom up.

First, he has made his work transparent. He reports his lobby meetings, office expenditures and outside income. Not only does this force Nico to behave responsibly, but it also empowers voters to punish him if they still don’t like what they see, and it puts pressure on other representatives to follow his example.

Nico has also drawn attention to a rare part of the EU that is forced to listen to citizens: the Parliament’s Petitions Committee. Read more about his own petition here.